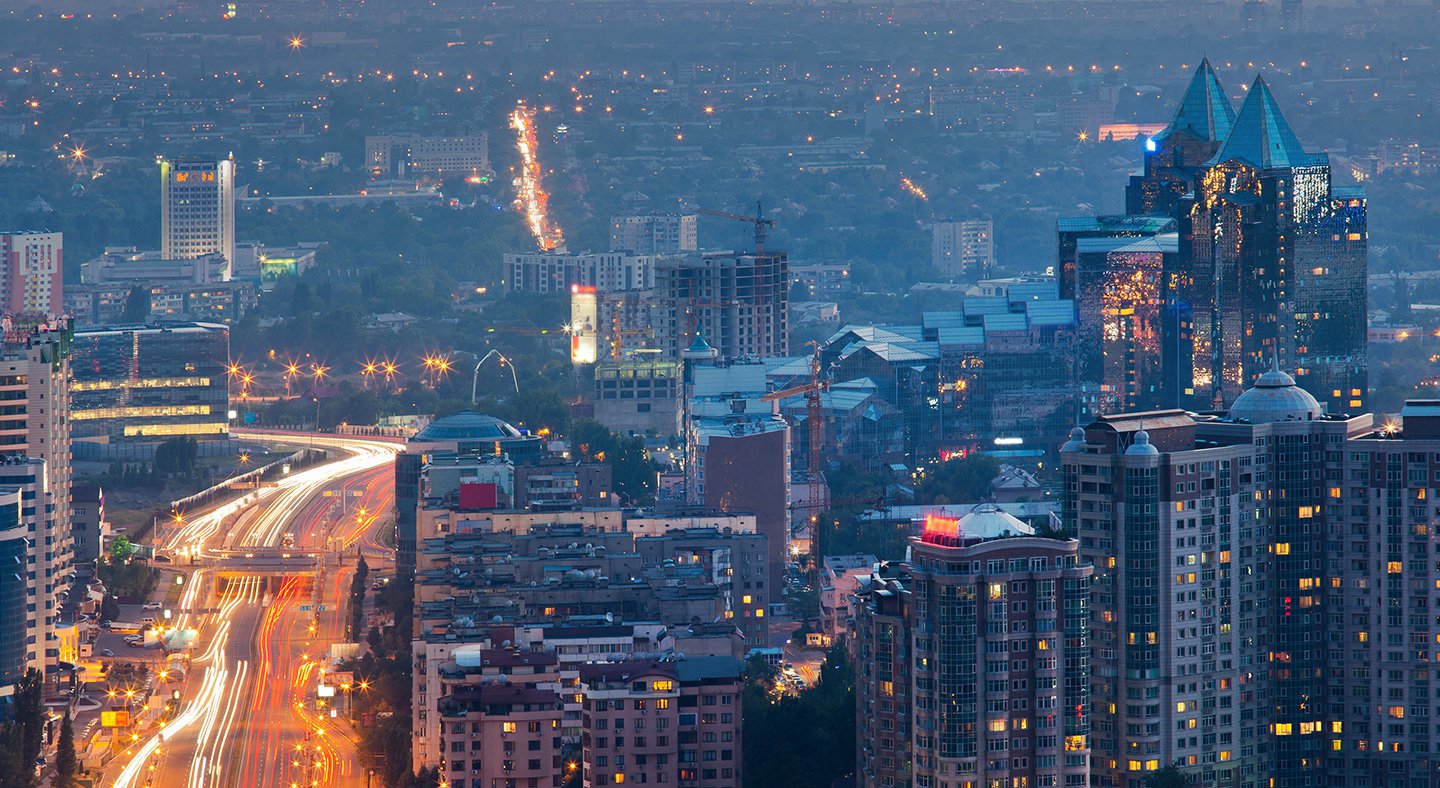 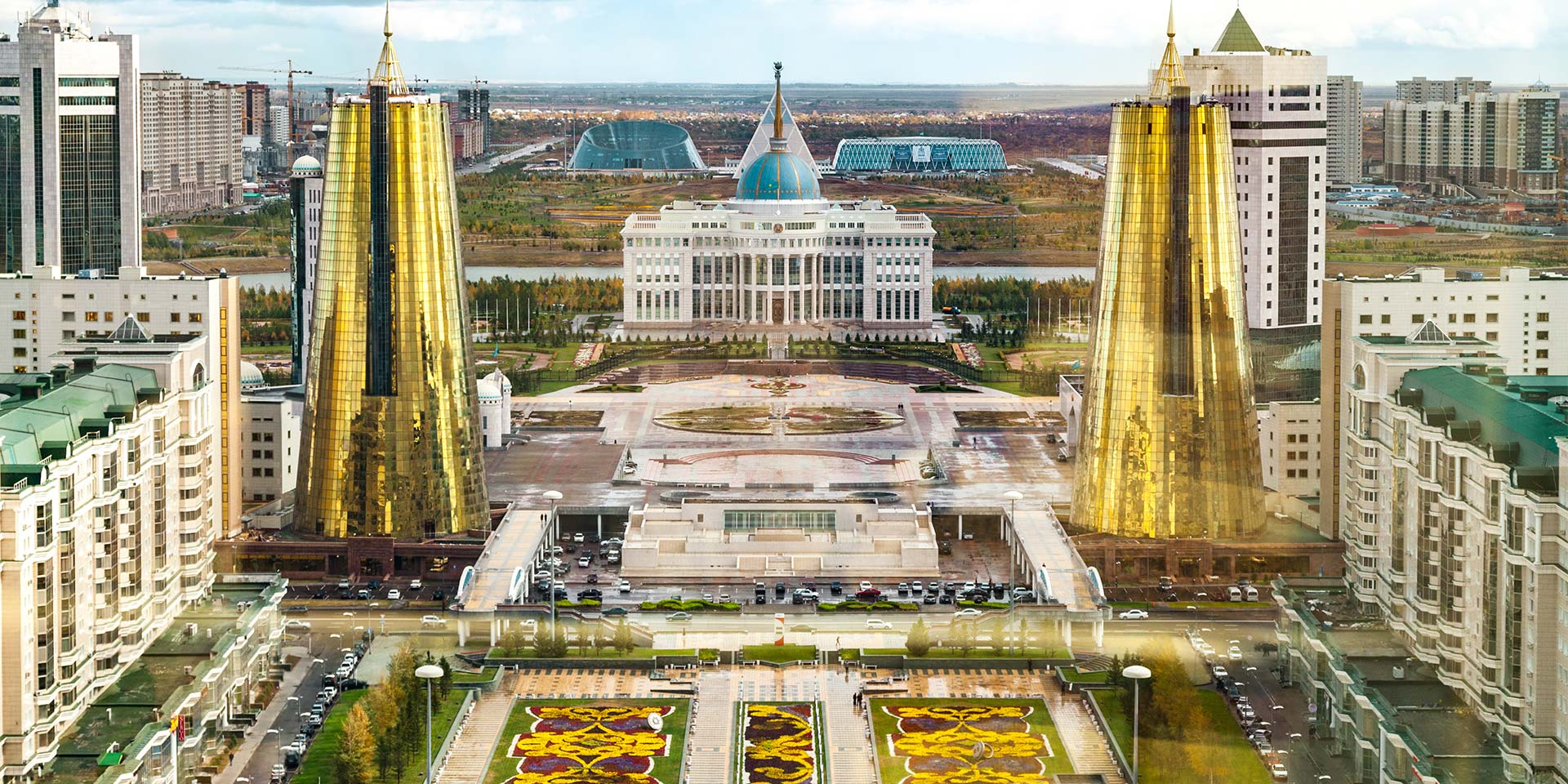 Kazakhstan is the world’s largest landlocked country, and the ninth largest in the world, with an area of 2,724,900 square kilometers (1,052,100 sq. Mi). Kazakhstan is the dominant nation of central Asia economically, generating 60% of the region’s GDP, primarily through its oil/gas industry. It also has vast mineral resources. Kazakhstan is officially a democratic, secular, unitary, constitutional republic with a diverse cultural heritage. Kazakhstan shares borders with Russia, China, Kyrgyzstan, Uzbekistan, and Turkmenistan, and also adjoins a large part of the Caspian sea. The capital is Nur Sultan, where as its Astana before 2019, where it was moved in 1997 from Almaty, the country’s largest city. The current president, Nursultan Nazarbayev, has been the leader of the country since then and is characterized as an authoritarian country. Kazakhstan is a member of the United Nations, WTO, CIS, The Eurasian Economic Union, CSTO, SCO, OSCE, OIC, and TURKSOY.

During the 19th century, about 400,000 Russians flooded into Kazakhstan, and these were supplemented by about 1,000,000 Slavs, Germans, Jews, and others who immigrated to the region during the first third of the 20th century. The immigrants crowded Kazakhs off the best pastures and watered lands, rendering many tribes destitute. Another large influx of Slavs occurred from 1954 to 1956 as a result of the virgin and idle lands project, initiated by the soviet premier Nikita Khrushchev, himself a Slav. This project drew thousands of Russians and Ukrainians into the rich agricultural lands of northern Kazakhstan. By 1989, however, Kazakhs slightly outnumbered Russians.

The climate of Kazakhstan (excluding south) is sharply continental with an average temperature between -4 °c and -19 °c in January and between +19…+26°c in July. In winter temperature may decrease down to -45°c, and in summer rise up to +30.

one can experience all four seasons on the territory of Kazakhstan with frosty winter, blossoming spring, heating summer and scarlet autumn. Cold winter starts in November and lasts until the end of April. The influence of arctic air masses leads to a strong cold (up to -50 с°). Springs are short and changeable – from mid of April to end may. Besides spring weather is very unstable: clear warm day may suddenly turn into a cold. Dry hot summer begins at the end of may and lasts till mid-September, with temperatures sometimes going up to +35…+40 с°. Autumn with its stable weather and night frosts begin in the end of September and lasts till the beginning of November. 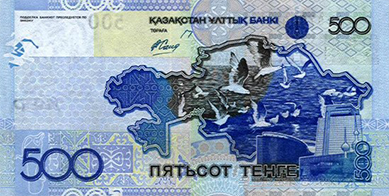 ADVANTAGES OF MBBS IN KAZAKHSTAN

The name “Almaty” means “rich with apple”. The city is located where the great and little Almaatinka rivers emerge in the south-eastern part of Kazakhstan, in the northern foothills of the trans-ili Alatau mountains near china, at an elevation of 2300 to 3000 feet (700 to 900 meters). Almaty extends approximately 12.5 miles (20km) from its center, with a total area of just over 125 square miles (325 sq. Km). With wide, tree-lined streets laid out like French avenues, numerous parks and orchards, and a backdrop of mountains, it is considered one of the most beautiful cities in Kazakhstan. Mountain rivers and lakes are the main source of water for the city. In the mountain gorges nearby, there are numerous waterfalls, and thermal radon and Sulphuric sources are used in Balneological spas.