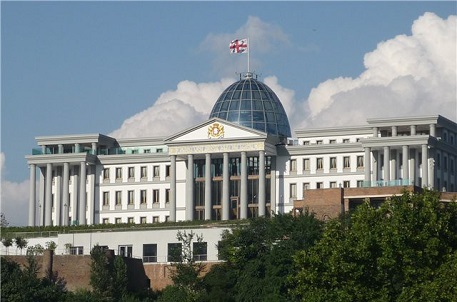 The demand in Tbilisi for a truly western university was so pronounced that despite the fact that at that time there were already two international business schools in operation, the interest in a program offering joint programs in business and law was substantial enough to move forward with the opening of a business school and law school at the Georgian American university in 2005. In February 2005, a joint limited liability company of American and Georgian investors was formed. This dedicated group and its board of directors established financial and operational management standards which aligned with the strict international, ethical and educational standards necessary.

This group of investors possessed a wide array of knowledge and experience such as:


From its origin, GAU has experienced many changes, challenges, and successes. Where the market so demands, new programs have been introduced, further developing and improving existing programs. The drive for perfection of the educational process as well as the management of the university is instilled in each founder, board member, faculty, and staff member. GAU has one of, if not the highest placement rates of its students and graduates in Georgia due in part to the exceptional professional and practical skills developed as well as the concentration of professional English. In the 2011/2012 academic year, GAU added the international relations and diplomacy program to its law school, resulting in the name change to the law and social sciences school. In the 2012/2013 academic year, due to the successful performances of both its business and law schools and considering state priorities and market demand, GAU opened the natural sciences and engineering school. In the 2013-14 academic years, GAU added the liberal education and humanitarian sciences school. On a regular basis, GAU students are given unique opportunities through internships to work with local organizations. GAU students are also able to participate in foreign university exchange programs. For the 2012/2013 academic year, GAU moved to a new campus location (8 Merab Aleksidze st.). Which was more in line with its high university standards. The 6,000 Sq m building contains large classrooms, a modern library/computer center, café, gym, auditoriums and a theater. This, together with expansive grounds creates a pleasant and productive academic environment. 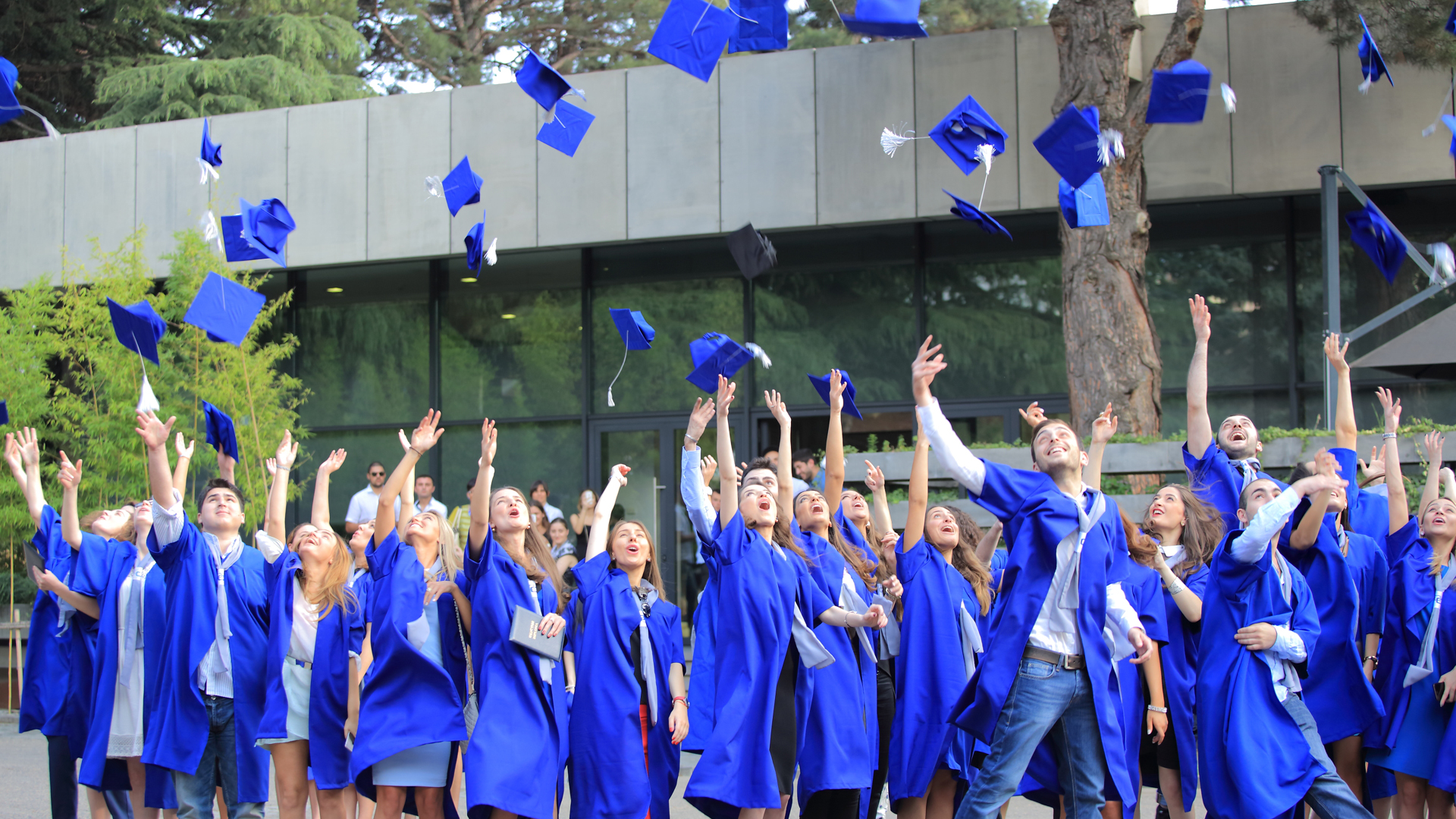 GAU has distinguished for its highest academic standards as well as an individual approach to each student. We always take the student’s interests into consideration and create a safe and comfortable environment for learning. Our graduates are employed by private, public and international organizations and are competitive both locally and internationally. Those willing to continue studies abroad easily manage admission to world-renowned universities – due to the excellent knowledge and skills acquired at GAU.

Undergraduate MD program at Georgian American University (GAU) is a 6 year (360 ECTS) medical program designed to meet the challenges of training competitive and highly qualified doctors for the 21st century. The goal of the md program is to train and develop knowledgeable, competitive doctors committed to lifelong learning in accordance with international standards set by world federation for Medical Education.

In the 2016/2017 academic year, GAU added the undergraduate medical doctor (MD) program, which is designed to meet the challenges of training competitive and highly qualified doctors of tomorrow. The GAU undergraduate MD program integrates basic science and clinical experience with comprehensive theoretical study and independent research throughout the years of medical school. The medical school seeks to attract students who are passionate to improve the health of the world’s people through innovation, leadership, and research. GAU undergraduate MD program provides education in clinical and biomedical sciences along with study and independent research. The program is flexible and designed to accommodate unique interests and goals of students. GAU medical school meets recognized standards of excellence in education with modern facilities to explore, practice and achieve the highest standards in professional skills. The program is designed to take advantage of students’ preferred approaches to learning. Issues of medical ethics are integrated throughout the six-year curriculum, and an extensive computer network provides access to the latest computerized teaching tools and the internet. Students gain essential knowledge and skills through a variety of learning methods that are directly associated with how they will be practically applied throughout their career. Interactive classes foster creative problem-solving skills and teamwork. Clinical opportunities are available throughout Georgia, preparing students for medical practice. The program provides invaluable insight and feedback throughout the entire 5 years that help improve the learning process.

Visa & Application Fee Can Be Waived If Student Does Not Require GAU Services.

GAU has distinguished for its highest academic standards as well as an individual approach to each student. We always take the students interests into consideration and create a safe and comfortable environment for learning.

Our students are employed by private, public and international organizations and are competitive both locally and internationally. Those willing to continue studies abroad easily manage admission to world-renowned universities – due to the excellent knowledge and skills acquired at GAU.