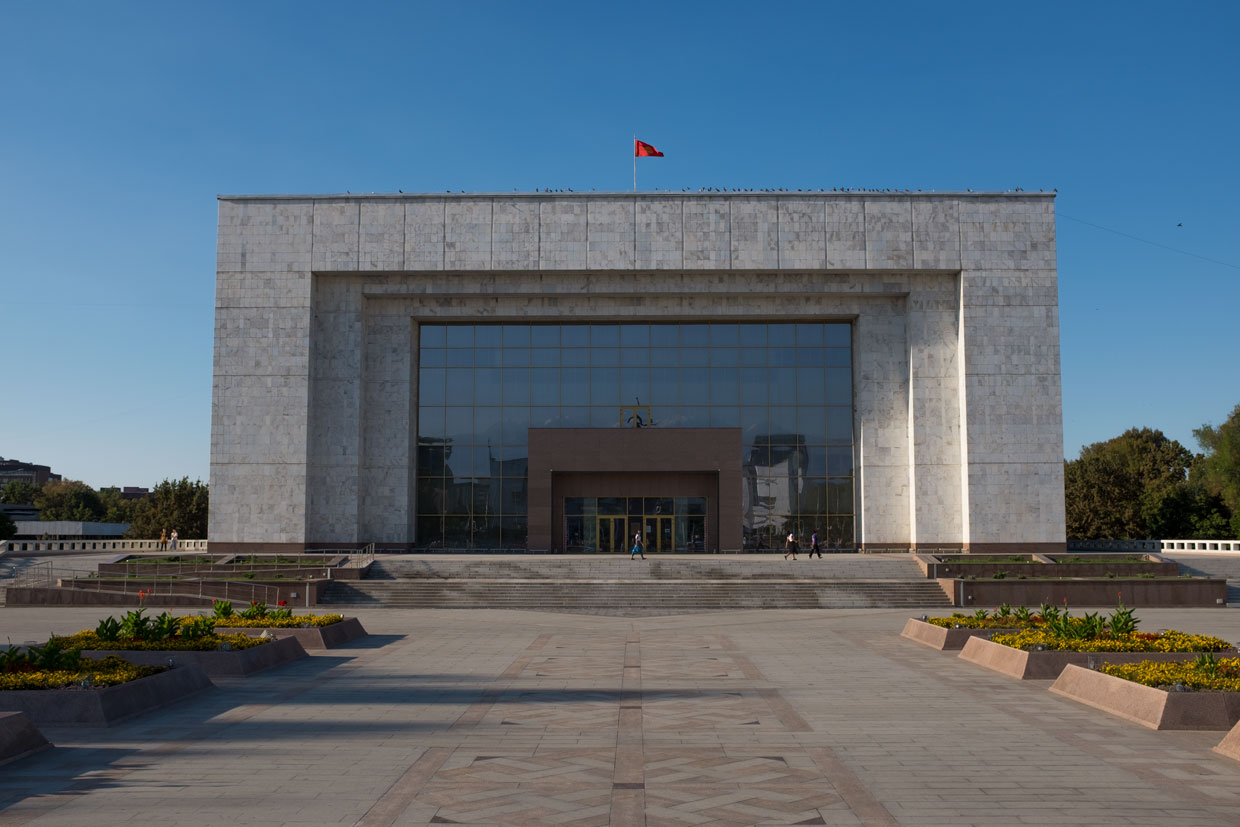 Kyrgyzstan is one of the central Asian republics bordering Kazakhstan, China, Tajikistan, and Uzbekistan. It is a mountainous country, 93% of its territory is located at over 1000 meters above sea level. Lake Issyk-Kul in the north-eastern Tian shan is the largest lake in Kyrgyzstan and the second largest mountain lake in the world after Titicaca. The highest peaks are in the Kakshaal-too range, forming the Chinese border. Peak Jengish chokusu, at 7,439 m (24,400 feet), is the highest point and is considered by geologists (though not mountaineers) to be the northernmost peak over 7,000 m (23,000 feet) in the world.

The history of the Kyrgyz people and the land of Kyrgyzstan goes back more than 2,000 years. Although geographically isolated by its mountainous location, it had an important role as part of the historical silk road trade route. In between periods of self-government, it was ruled by Gokturks, the Uyghur empire, and the Khitan people, before being conquered by the Mongols in the 13th century; subsequently, it regained independence but was invaded by Kalmyk's, Manchus, and Uzbeks. In 1876 it became part of the Russian empire, remaining in the USSR as the Kirghiz Soviet Socialist Republic after the Russian revolution. Following Mikhael gorbachev's democratic reforms in the USSR, in 1990 pro-independence candidate Askar akayev was elected president of the USSR. On 31 august 1991, Kyrgyzstan declared independence from Moscow, and a democratic government was subsequently established.

Government:Kyrgyzstan Is A Unitary Parliamentary Republic. 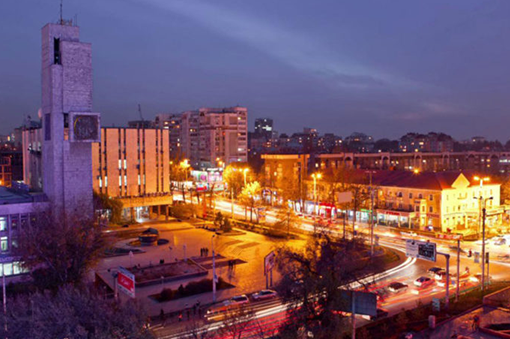 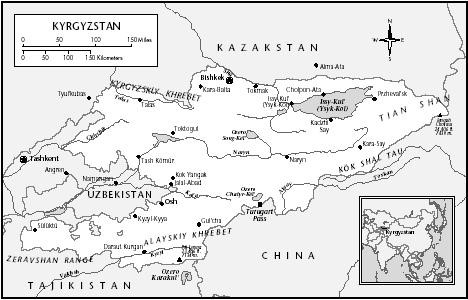 The Som is the Currency of the Kyrgyz Republic. The ISO 4217 currency code is KGS. The Som is sub-divided into 100 Tyiyns.

The capital Bishkek is situated in the Chui valley in the north of the country, between the Talas valley in the west and the eastern Issyk-Kul region. It was founded in 1878 and originally was called Pishpek, which is the name of the wooden paddle with which the Kyrgyz make their Kymyz (Kumiss-fermented mare's milk), the national drink. Later, during the soviet union period, it was named Frunze after the famous Russian general Mikhail Frunze. At the time of independence in 1991, it was renamed Bishkek.

The city has been influenced by the Russians from the beginning and actually more or less built by them. Most of the buildings you see today are built in a typically soviet architectural style, and the trees in the parks, boulevards, and alleys are watered by a system of canals built by Russians. Those boulevards and parks make this a pleasant city to live in, as they provide total shade in summer, when temperatures may reach 40 degrees Celsius (105 f), and the open canal system also helps to keep the summer bearable. Bishkek is known to be one of the greenest cities in central Asia as a result of this planning.

Like Kyrgyzstan generally, the climate is continental - which means hot summers and cold winters. The average annual temperature is -1 c. The atmosphere is generally dry with rainfall occurring mostly in spring. There is an average of 322 days of sunshine per year. There are two rivers flowing through the city - the Alamedin and Ala-archa - both tributaries of the river Chu. Also, the grand Chu canal flows through the city. The city is said to be the greenest in central Asia with more trees per head of population than any others.

Issyk-Kul region is one of the regions of Kyrgyzstan. Its capital is Karakol.

It is surrounded by Almaty region, Kazakhstan (north), Chuy region(west),Naryn region(southwest)and Xinjiang, China (southeast). It takes its name from lake Issyk-kul ("warm lake"), the second largest saline lake in the world, which never freezes despite its altitude in the Tian shan mountains.

Issyk-kul is divided between the more populated and touristy north shore and the more rugged and less populated south shore.

The district is located on the northern shore of Issyk-kul and on the southern slopes of the Kungoy Ala-too range, which dominate much of the landscape.

ADVANTAGES OF MBBS IN KYRGYZSTAN

EMBASSY OF INDIA IN BISHKEK, KYRGYZSTAN